Tell them the Hibernian’s sent you

The AOH March Food Drive is on !

3 Food Pantries and 2 Thrift Shops in

These Donations go right to your own neighbors.
Huricane Sandy brought a 40% increase in need our area.

(We can arrange to pick up food if needed)

Save the date NOW!

Over 550 Irish Dancers are in competition.

Language and much more.  All being judged at

the only OUTDOOR FEIS in 500 miles.

A  February 23rd meeting at Old St. Patrick’s Cathedral in New York City final plans were made for the parade, Mass and reception for this  May 21st, 2011 commemorating the 175th anniversary of the AOH.

This site and date in May 2011 were chosen to recognize the founding of the Ancient Order of Hibernians in America at nearby St. James Church (now closed) 175 years ago on May 4, 1836 by a ‘handful of Irishmen.” A letter dated 5/4/1836 “From the Brethren in Ireland and Great Britain to the Brethren in New York.” read:

“Brothers, greeting: Be it known to you and to all it may concern that we send to our few brothers in New York full instructions with our authority to establish branches of our society in America.” The letter goes on to explain qualifications for membership, use of the motto Friendship, Unity and true Christian Charity, and what is expected of the new branches and its members.

It was at Old St. Patrick’s that the call went out to the Hibernian brotherhood by Archbishop John “Dagger” Hughes to save the church from the Know Nothings in the mid 1800’s when those bigots were burning catholic churches. The AOH surrounded and saved the Cathedral and later built the wall around it.

To note the founding of our Order, Hibernian members wearing sashes, and guests are asked to assemble on Mulberry Street near Precious Blood Church just north of Canal St. at at 9:00 am on May 21, 2011. The parade will step off at 9:30 am and go north on Mulberry St. to Prince St., right on Prince St., left on Mott St. to the Basilica of St. Patrick’s Old Cathedral. This route retraces a similar route, depicted in the famous lithograph, of the 69th Regiment in April 1861 on their way to the Civil War parading to St. Patrick’s Old Cathedral and past the then AOH headquarters at 41 Prince Street. The 175th parade will be led by AOH color guard, clergy, AOH National Bd, first two divisions organized in 1800’s, LAOH Nat’l Bd, pipe bands and state, county and division officers and members with their flags and banners. Representatives of the Fighting 69th will also be part of the march to the Cathedral.

An anniversary Mass to be celebrated by the AOH National Chaplain Father Thomas O’Donnell of Pittsburgh and concelebrated by the pastor Msgr. Sakano, AOH State, County and Division Chaplains bishops and priests will take place at 11:00 am in the Old Cathedral. The Mass will be sung by the Hibernian Festival Choir under the direction of Maura Allen.

This choir has sung at the White House and at many venues in Ireland, N. Ireland, Canada and the U.S. and have always added to the solemnity of the liturgy. AOH members will act as ushers and altar servers under guidance of a committee headed by Past National Director Martin Kelly of Brooklyn.

Following the Mass, a reception will be held in the Youth Center across from the Cathedral. Catered food and refreshments and entertainment will be offered starting at approximately 12:30 pm. A short program and introduction of visiting dignateries will take place during the reception.

The reception will be chaired by Sir Patrick Allen, a member of the Equestrian Order of the Holy Sepulchre of Jerusalem and a brother Hibernian. A fee of $20.00 per person will cover cost of reception and day’s activities. All who plan to attend the May 21st celebration is urged to respond by April 30, 2011 with number attending and check made out to: AOH 175th  Anniversary and send to: AOH 175th Anniversary,  Mr. Patrick Allen 1713 Summit Avenue Union City, NJ 07087. Registration and receipt of wrist band of all pre-paid responders will take place at parade assemble area prior to start of parade and again for rest of attendees immediately following the Mass. All are urged to respond by the deadline.

Each of us can help make a difference!

One of our projects is helping to keep the parochial schools open and attended.

Through Tomorrows Hope Foundation based in Rockville Centre NY we donate our time and energy to helping the 51 catholic Elementary Schools remain open on Long Island.

One great way is supporting the WALK-A-THON sponsored by Tomorrows Hope Foundation.

The School actually gets 50% of the amount sponsored in their name RIGHT BACK.

And a percentage comes back in scholarships for students and the rest improves the technology departments in the schools.

Just click on it or  copy and paste the link into your address bar.

You can sponsor a child in school for $10 and let them get additional sponsors or add more yourself.

They can even bring checks at  the event for payment.

Or you can click on a student’s name listed on the page and add to their goal.

I am hoping to get more supporters from Holy Family School.

Feel free to pass on this message.

This is a great cause that needs our help!

They give to students Grades 1 through 8, helping their family afford the private school tuition.

This helps keep the schools open.

For More Information Visit Their Website by clicking here.

Click here for the to the LONG ISLAND CATHOLIC article and pictures.

Below are pictures from 2009 Bike-A-Thon at Ceader Creek Park.

The Catholic Youth Organization, Knights of Columbus and the AOH Div.11 in Hicksville were deeply saddened by the passing of Nancy Donlon. Her family was always involved with the Hicksville Community, our activities and sporting events. We keep the family and all the students at holy Family School in our Prayers. 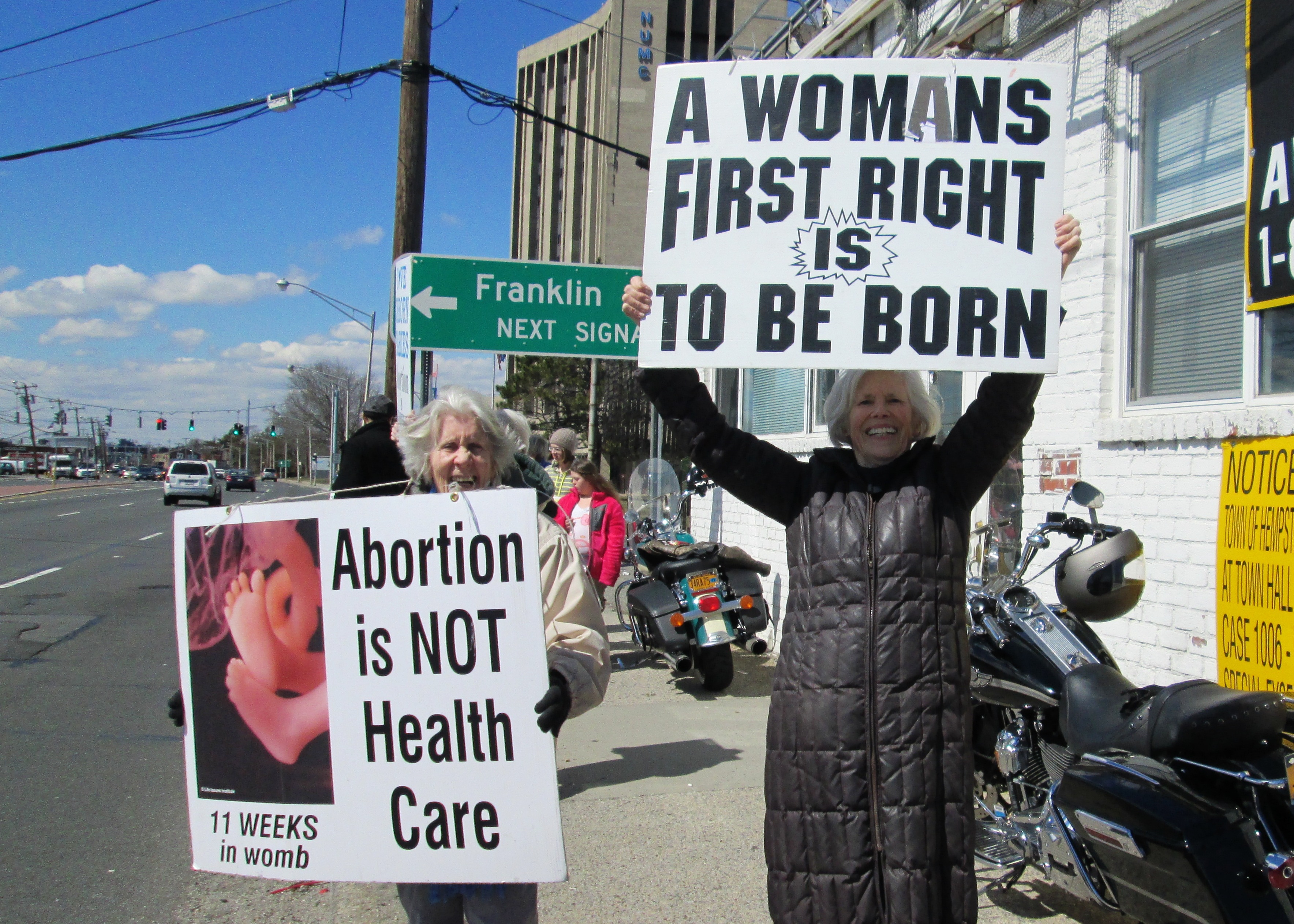 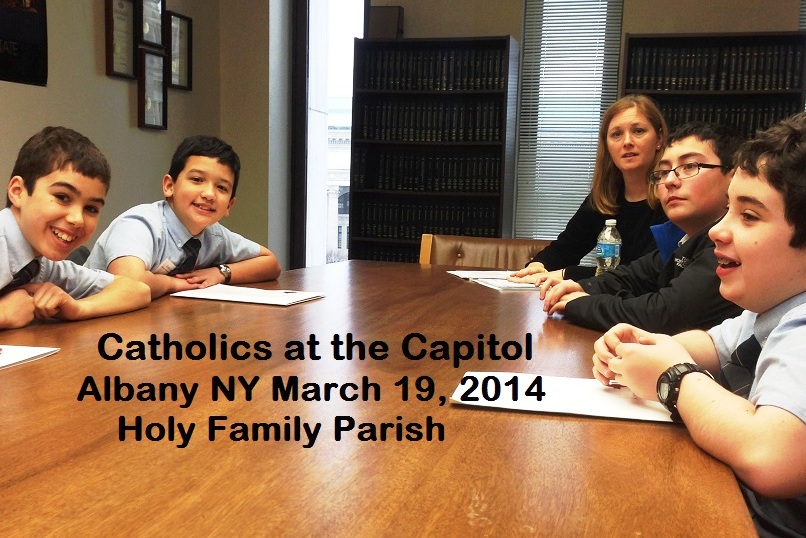 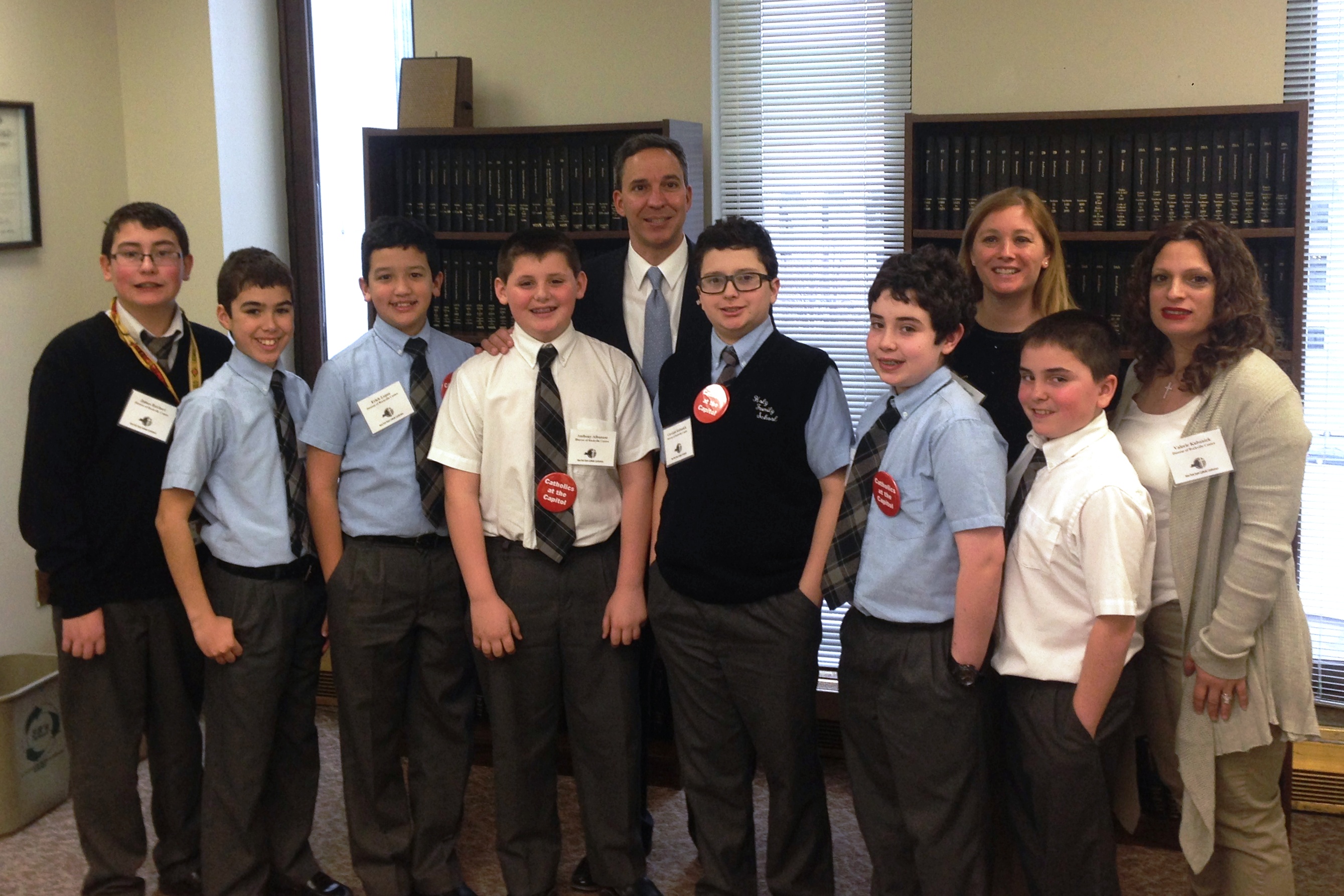